The Central European California Cultural Institute (CECI), a San Francisco-Budapest based NGO, organizes cultural exchange between the two regions, having started with a film festival and developing into a wide range of cultural events. CECI was founded and is run on a volunteer basis by Professor Steven Kovacs of San Francisco State University, documentary filmmaker Réka Pigniczky from California and film producer Eva Homor from Budapest.

The mission of the institute is to promote Hungarian and other Central Eastern European cultural events, including film, theater and music, in the San Francisco Bay Area and Northern California. Programs and events may include art exhibits, musical presentations, theatrical and dance performances, and conferences that showcase the diverse traditions of Central Europe. We are also interested in exploring the possibilities of technical innovation and collaboration between individuals and companies in California and Central Europe. We aim to promote youth activities and other charitable and educational events. And we will maintain a website to inform the general public of our various activities. 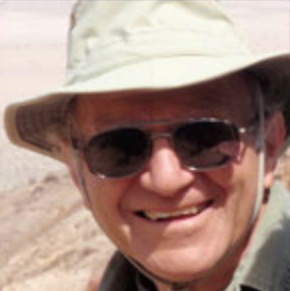 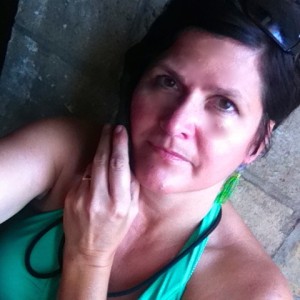 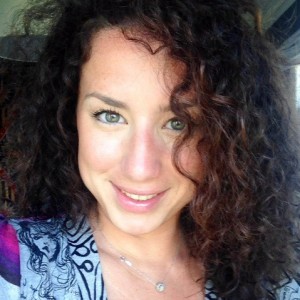